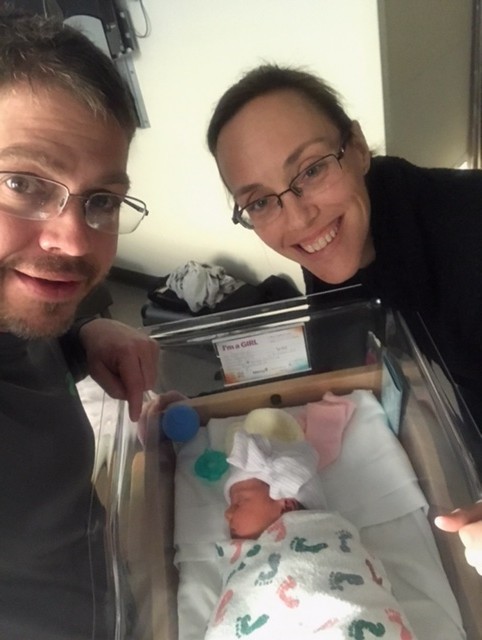 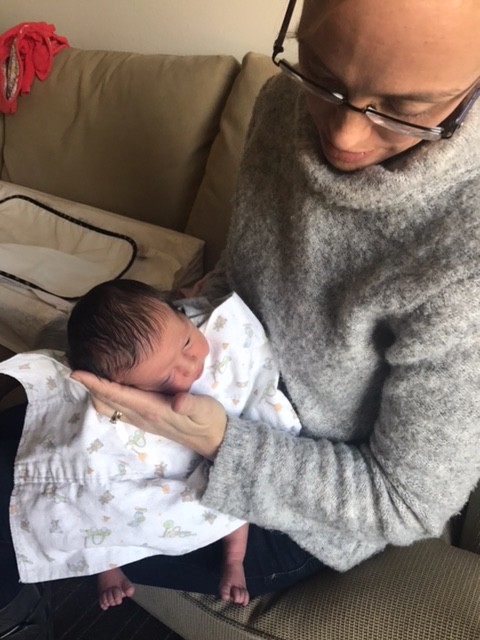 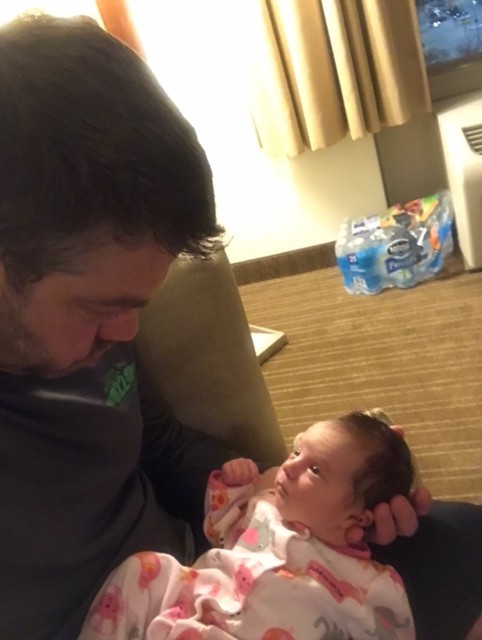 Scott and Kirsten’s little miracle, named Tuesday Elise, came to them after 37 months of never losing hope.  Yes, there were times when we had to help them hold on tight, not give up, and hang in there!  She came into this world on February 7, 2017, and changed Scott and Kirsten’s lives forever!  Everlasting Adoptions accepted Scott and Kristen into our family of waiting parents in January of 2014.  Their wait was getting more and more challenging for them, as it does for many prospective adoptive parents.  But in August of 2016, the birthparents that were meant to be theirs, connected with them.  In October, they traveled from Pennsylvania to Missouri to meet face to face.  The visit was a success! Their relationship continued with ultrasound picture sharing, good conversation back and forth, and positive signs that this was meant-to-be.  On February 7, 2017, Tuesday Elise was born; their dream came true!
We are grateful for Tuesday’s birthparents for reaching out to us and ultimately giving the gift of life.  There is no greater sacrifice!  We are grateful to Scott and Kirsten for allowing us the opportunity to assist them in making their dream come true.   Thank You All!
Hoping to Adopt? Free Adoption Application
Adoption Info Packet Download our Pdf
Are You Pregnant? Request Information