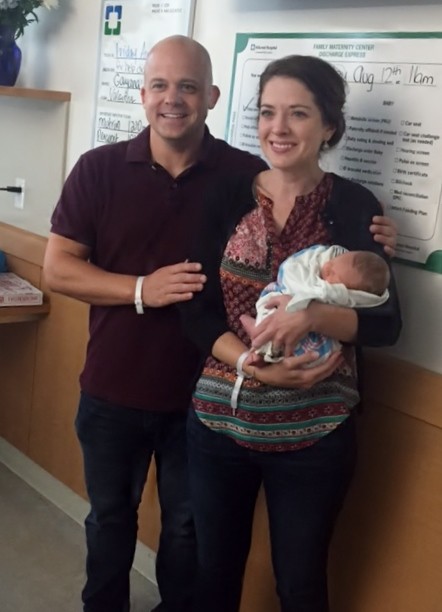 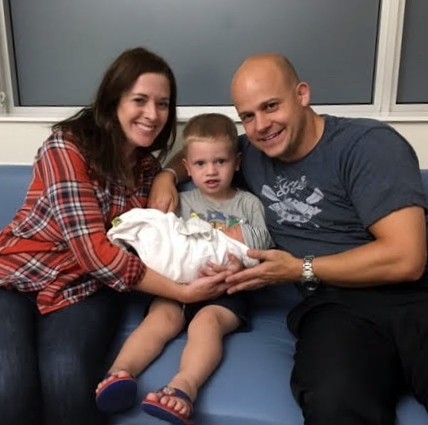 Adam and Christy had always envisioned adoption being a part of their pathway as parents. Like many couples, they had high hopes of adopting after having biological children of their own. When they faced an uphill battle, adoption became part of their journey sooner than they had thought. They were elated when they got the call on their 12 year anniversary that they were being welcomed into the Everlasting family. Plans changed when they were connected to a birth mom and took a step back from their work with Everlasting to explore this connection. They welcomed their first son John into the world in July of 2014. When they felt ready to adopt again, we began working with birth moms once again to find John a sibling! Adam and Christy experienced many ups and downs in their journey, as many adoptive parents do. After several failed connections and close calls, things all fell into place when they were connected with their birth mom, Chelsie. They had the opportunity to meet Chelsie and her family and hit it off wonderfully! Shortly after returning home, they were surprised with the news that baby would be coming much sooner than expected. On August 8th, Andrew was born and John became one of the cutest big brother’s ever!! We can not thank Christy and Adam enough for trusting Everlasting to help build their family. That gratitude extends even further for their birth mom, Chelsie for allowing us the opportunity to help her when she knew that parenting was not the best decision for Andrew or her and her children. Happy Birthday, Andrew! We can’t wait to see what kind of trouble you and your brother get into!