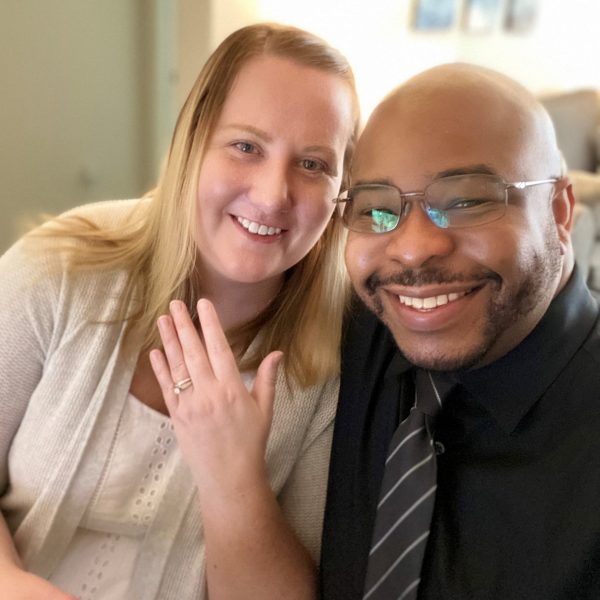 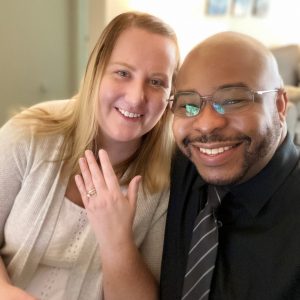 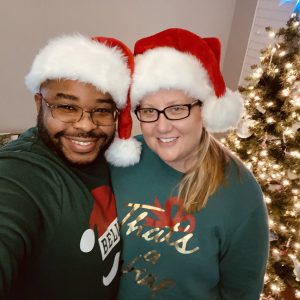 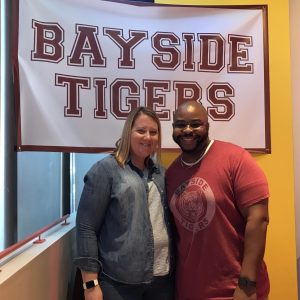 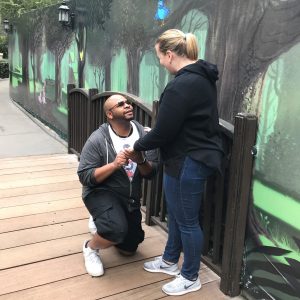 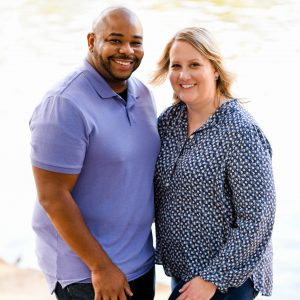 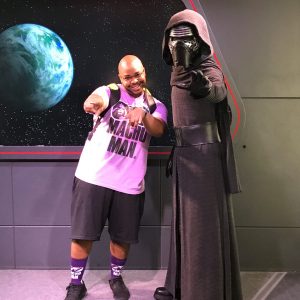 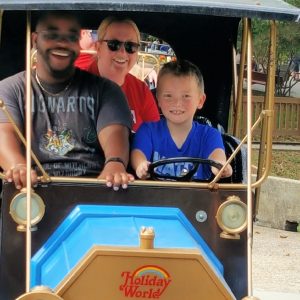 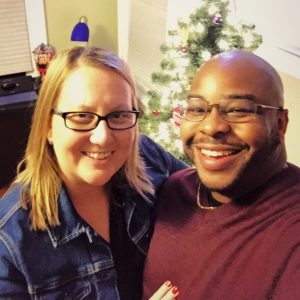 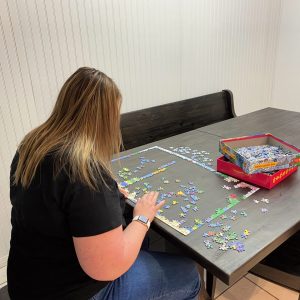 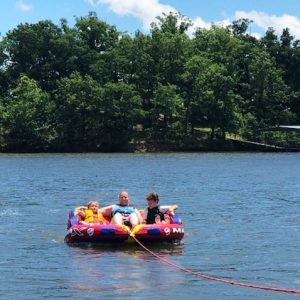 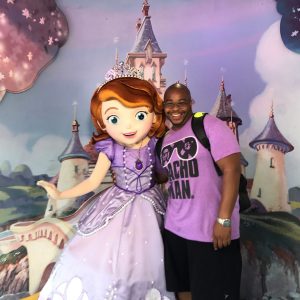 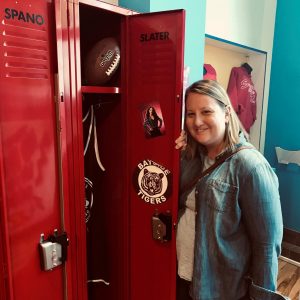 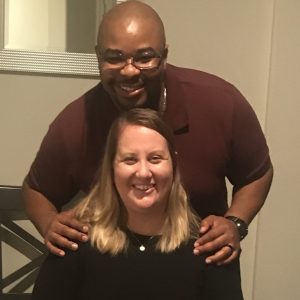 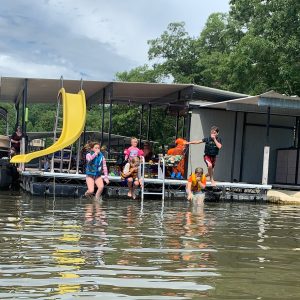 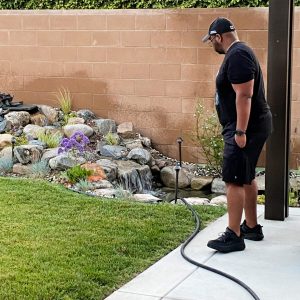 Thank you so much for taking the time to look through our profile as you consider all of your options. We are so blessed to have this opportunity. We are Valerie and DJ. We've been together for 6 years and got married in 2020. Having a family is something we always talked about. After doing some testing and speaking to doctors about our chances of getting pregnant, we decided that adoption was the best option for us. Although we cannot have children of our own, we are very excited to grow our family through adoption. We are extremely overjoyed for the opportunity to become parents and open our hearts and home to a child. Our hope is that after taking a look at our profile you can get a clear understanding of the amount love, support and happiness that we can offer a child.

Valerie was born and raised in Indiana, which is where her family still resides. She went to Indiana University for college. After college, Valerie went into the retail industry. Over the course of her retail career, she has had the opportunity to live in cities such as Chicago, Boston, San Francisco and Los Angeles.

In her youth, Valerie had a talent for soccer, playing from age 5 all the way through high school. Even though her playing days are behind her she still likes to kick the ball around from time to time.

DJ grew up in military environment, with his father serving in the United States Army. Throughout his childhood, DJ traveled to various cities all over the US and even lived in Germany for 3 years when his father was stationed overseas. Although he has lived at numerous locations, DJ spent the majority of his life in Alabama where his father retired from the military. DJ attended the University of Alabama and graduated with a degree in Business Management and became a member of Alpha Phi Alpha Fraternity Inc. Like Valerie, following college DJ also went into the retail industry where he spent 13 years as a retail manager. Three years ago, DJ transitioned out of retail and is now working for a supply company.

DJ is a big sports fan and has had the opportunity to go to multiple Super Bowls over the last few years. Living in Los Angeles, he has been able to attend Dodgers, Angels, Lakers, Clippers, LA Galaxy, Chargers and USC games. Los Angeles is definitely a sports town. DJ also has a love for cooking and attending comic conventions.

The neighborhood we live in is diverse area with schools, parks, restaurants and shopping centers nearby. We live in a 3 bedroom, 2 bath house with a front yard, courtyard and a decent size backyard with a water feature as the focal point on our back wall. The plan is to turn our 3rd bedroom into the nursery while keeping the other two bedrooms as the guest and master bedrooms. Our home is perfect for hosting gathering with friends and family members, which we did quite often prior to the pandemic.

Valerie’s side of the family are big fans of Disney. Every other year we all go down to Disney World for a week to enjoy the parks. Prior to the covid-19 pandemic, both of us were passholder at Disneyland in California. Once the pandemic is resolved we hope to renew our passes. Our love for Disney is something we hope to share with a child as well.

During our free time, we enjoy watching some of our favorite tv shows, as well as trying out new shows recommended to us by our friends and co-workers. We also like to watch movies, go on walks, try out new restaurants, play board games or listen to podcasts together. The two of us are avid readers and are always looking for a good book to read. We love to travel and visit new places, see different cultures and try different types of food. Our hope is that we will be able to start traveling again in the near future. DJ likes gardening and playing video games, whereas Valerie enjoys puzzles and arts and crafts.

We’ve been together for 6 years and got married in 2020. Having a family is something we always talked about. After doing some testing and speaking to doctors about our chances of getting pregnant, we decided that adoption was the best options for us. Although we cannot have children of our own, we are very excited to grow our family through adoption.