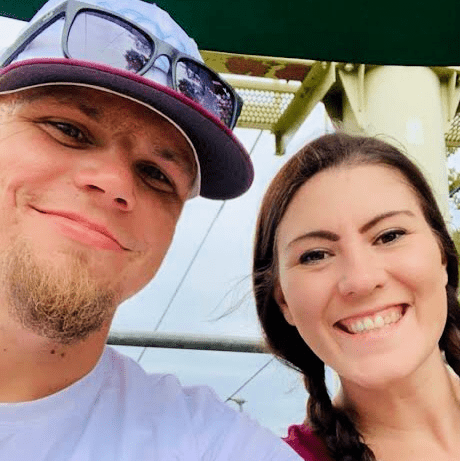 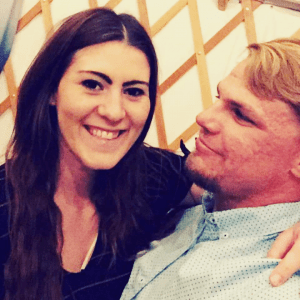 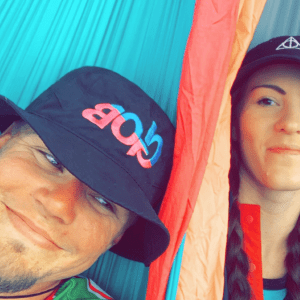 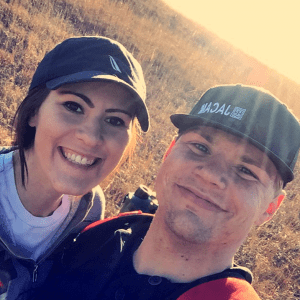 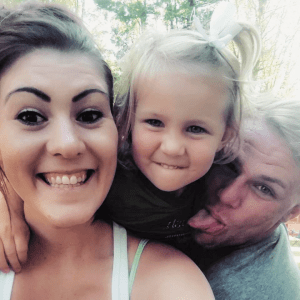 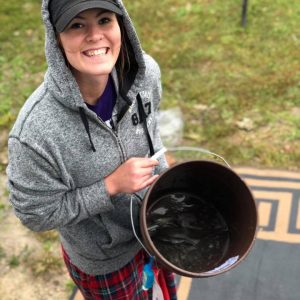 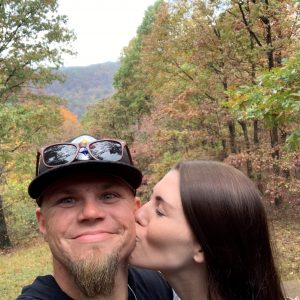 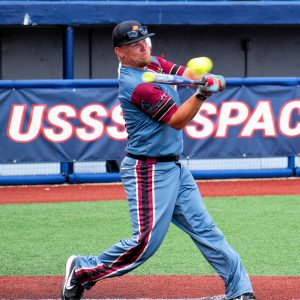 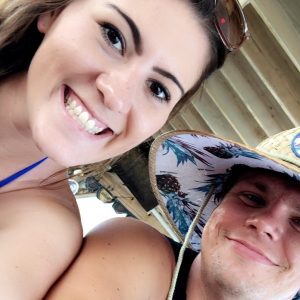 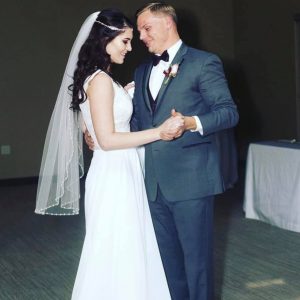 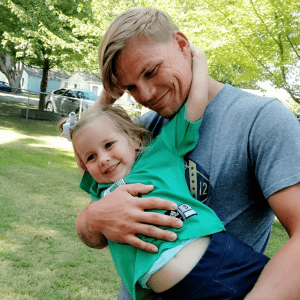 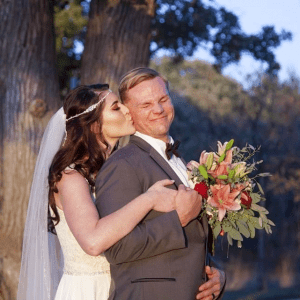 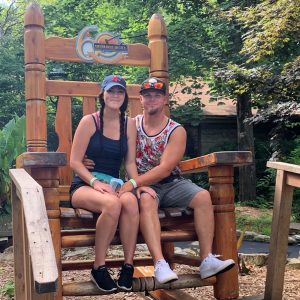 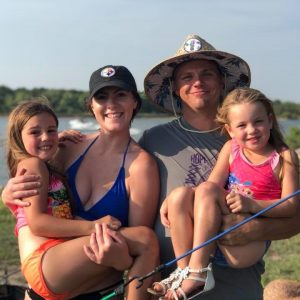 Whatever led you to this choice today, we want you to know that you are supported. We are beyond thankful to be considered for your extended support family and potential parents to your child. Making a difficult decision for yourself is challenging, but making that kind of choice for your child is something else entirely.

We are Chuck and Taylor from Kansas. Our lives started on what seems like different ends of the world, but came together through a strong friendship. We are absolute best friends and share a passion for each other and the desire to give the best of us to a child.

Our friendship has always supported our relationship, but our mutual connection and passion for children guides our approach to growing our family. Fostering and adoption were a huge part of our initial conversations about starting a family. After three years of infertility complications, we decided to put our full efforts towards adoption. We want the opportunity to raise, support and love a child; to share with them the truths of the world and show them the good that can not only be found, but made within it.

We come from drastically different backgrounds, but our lives crossed paths first as friends in 2016. We tied the knot in 2017 at our favorite place to be when it's warm, Milford Lake, Kansas. We were and continue to be best friends first. Our outlooks on life and giving nature have always held down the base to our strong relationship.

Weather permitting, we are typically outdoors with our two dogs either camping, fishing, participating in softball tournaments or playing games by a fire with close friends. We share passions for Harry Potter, the Pittsburgh Steelers, our close loved ones and children.

Our lives could not have been more different before meeting one another, but we have found each other and together want to give all we can to provide a full and happy life for a child. Together we have overcome numerous challenges and have not only grown in knowledge of who we are as individuals, but have grown closer and more ambitious as a couple.

Our home is located in a small town called Ogden just 15 miles outside of Manhattan, Kansas. We are currently renting, but are looking to purchase and own our forever home within the next few years. Our current home in Ogden is a three-bedroom, two-bathroom house with a two-stall garage and a large fenced in yard. We utilize one of the spare rooms as our guest bedroom and we hope to use the other as a nursery. That room has a large two-door closet and plenty of space for our hopeful future child to grow.

Our neighborhood is smaller, but filled with several other families with children who are frequently riding their bikes outside or selling lemonade on the corner. With Ogden being just on the outskirts of Manhattan, we have quick access to local restaurants, schooling options and a variety of recreational activities to participate in like the zoo, multiple parks, libraries and community pool.

Taylor's family is quite large and while some are now living in California and Oklahoma, most are located right here in Kansas. Her parents and older brother and his family live just four hours away. Her older and younger sisters and their families also live within two hours of their house.

She grew up with frequent family reunions, surprise themed birthday parties and every sort of after-school activity you could think of to attend. Her family, aside from her dad, is very musically inclined and music has been a huge part of their gatherings. Her love for games definitely developed from her family, since there was almost always a card game or sports relay going on at every family event.

Chuck grew up mostly with his mom in Indiana seeing his dad every other weekend. His parents were only 15 when they had him, so when he was really young, he spent a lot of time with his grandparents, specifically his mom's dad. He taught Chuck at a young age a way to take care of himself. He also taught him to play chess when he was 5 years old. He gave him a chess board to have at home, so he always had a game to play.

Chuck had to grow up extremely fast sacrificing a lot of his childhood in order for his two brothers to try and have one. Today he has an incredible relationship with his brothers and dad. His upbringing has helped mold him into who he is today. It has shown him the type of childhood he wants to provide for his children.

There is a beautiful seven-year-old, little girl who is in our life. Her name is Lilly and she is Chuck's daughter from his first marriage. Lilly lives with her mother full time in West Virginia. At the time, this was the best decision because of Chuck's multiple deployments in the army. Although Chuck did not quite get the father experience he wanted with Lilly, she is still an active part of our lives. We FaceTime Lilly each Sunday and often exchange photos of her daily life. We have traveled to see her as often as we are able to with the distance, but summer is usually when we are able to go see her. If we are fortunate enough to welcome a new addition to our family, they would gain this gorgeous girl as part of their family too.

Although our family experiences before meeting each other were extremely different, we have created our own unique family dynamic with our combined families. Each year, we visit Taylor's parents for Christmas in Garden City. We typically sport matching Christmas shirts and play themed games throughout the evening. We have also recently started a new tradition of traveling to Indiana and visiting Chuck’s brother Ian, his wife Allie, and their two beautiful children to celebrate the holiday. We absolutely love playing with their kids, Sienna and Roman, and spending as much time with his brother and wife.

During the summertime, we are usually traveling for softball or camping at the lake. We have also started a new tradition of either visiting Ian and Allie for Memorial Day Weekend or them coming out to camp with us in Kansas. We have loved making old traditions our own and creating new ones for the family we have created together. We want nothing more than to add a child into the mix to join in on and add to the joy we find in making things our own.

One of the very first things we talked about, even as friends was how much we both wanted a family of our own, and marriage only put that into reality for us. Adoption was an immediate, active part of our discussions in growing our family. A few years of infertility complications only altered the order of how that family would expand, but this is the path we believe was meant for us.

Education:
BS in Psychology, MS in Education/ABA by August 2021