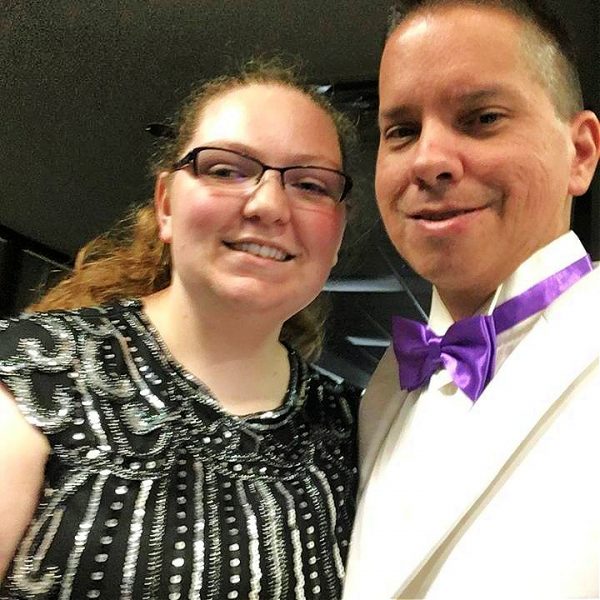 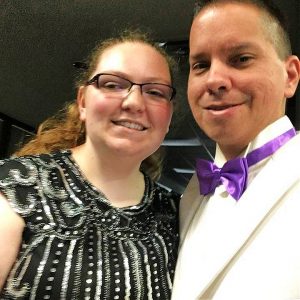 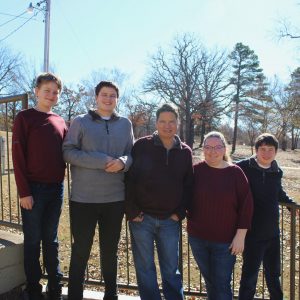 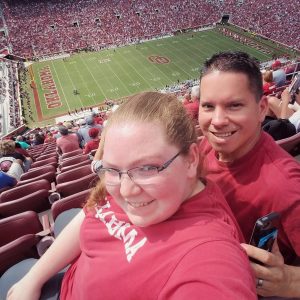 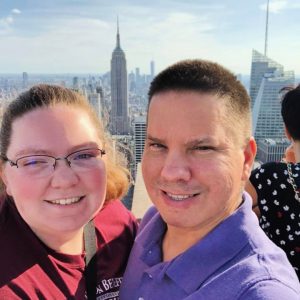 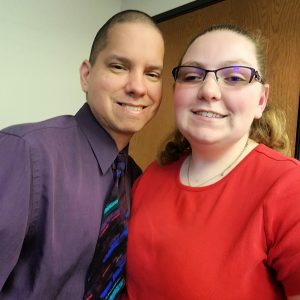 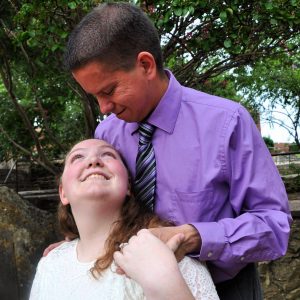 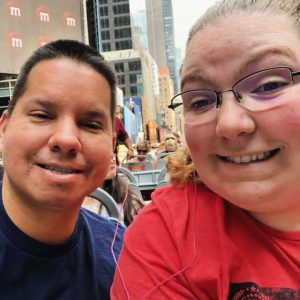 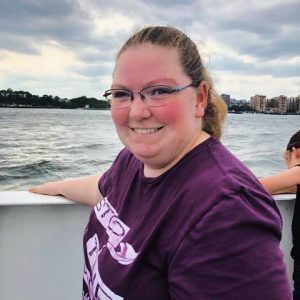 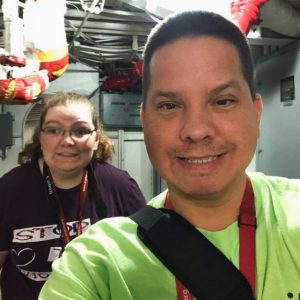 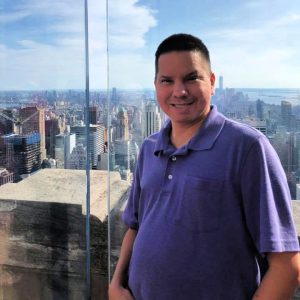 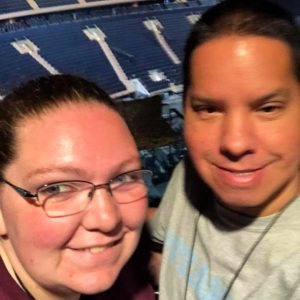 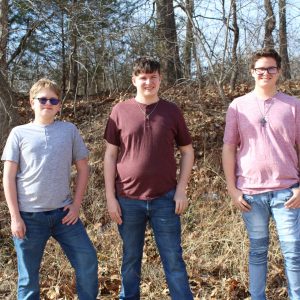 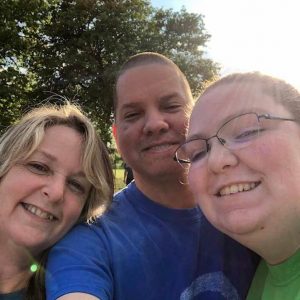 Thank you for taking the time to get to know us. My name is Billie and my husband’s name is Wayne. We have chosen to move forward with adoption because we want to raise a baby together in love. We have attempted to get pregnant without success for the last several years. We appreciate you taking the time to read out profile and look forward to meeting you if that is your decision.

We have been married for over four years. We live in Ada – a small town in southern Oklahoma. We both work for the Chickasaw Nation and love serving our community. We are members of a small church with a big support group. We truly believe the members of our church are our extended family.

We have three boys, Quentin, Joshua and Caleb. Quentin is fourteen and will be in eighth grade this fall. As the youngest, he is the most excited about becoming a big brother and having a baby in the family. He has recently realized he likes doing activities with STEM at school. He also loves spending time with family. He adores two cousins especially – Isaac and Kaylynn. They have become very close with him also. He has developed an interest in photography over the last year. When he grows up he wants to become a veterinarian. He loves serving others in the family and at school. Quentin loves playing with the dogs.

Joshua is seventeen and will be in eleventh grade this fall. Joshua is an artist and loves to cook. He has started thinking about where he wants to attend college and what he wants he wants to study. He leans towards being an art major. He has a mild case of autism, and we’re proud of the fact that he has excelled in his grades at school. He is a hard worker, and he loves helping his brothers. He loves being a part of a Bible youth group, and he enjoys doing things like going to church camps. He looks forward to being a big brother.

Caleb is also seventeen and will be in eleventh grade this fall. He loves playing the flute in the school band. He likes to hang out with his family. He has taken an interest in photography this year. He is a hard worker and he loves to please everyone. He loves the idea about being a big brother because we believe he will make a good mentor towards anyone. He loves spending time with family and he loves to make people smile.

Billie works as a CTA, and she has been with the Chickasaw Nation for the last 6 & half years. Wayne has worked with the Chickasaw Nation for the last 15 years in child support services as a special projects coordinator. He has worked with the County and Tribal District courts, and he loves to serve and make a difference in the lives of the families he serves. Wayne comes from a divorced family, so he uses his connection to help make families realize that the children also suffer from divorces, and he thrives to educate that there is not only a financial need, but an emotional one as well.

We live in a quiet neighborhood and we love it because traffic isn’t as busy. It makes for a safe walking environment. One of the things about our house that caught our eye when we were looking was the big back yard with a wooded area giving it a country feel. We have plenty of room to set up a nursery and we have taken a lot of consideration in placing our nursery.

The schools are within a few minutes away and we have a nice park close by where we love to take pictures. One of the things that we have been blessed with is the cultural heritage within the community where everyone is taught to be proud of their cultural background.

Family time is a special time with us because we value it as a time of blessing. We love getting everyone together for the holidays, like Thanksgiving and Christmas, and we love celebrating each other’s birthdays. We enjoy being able to spend time with Wayne’s sisters or Billie’s sister, her brother-in-law Michael and their children. We are connected through the bonds of love and the strength of our Lord and Savior because it is through Him that we care and support each other wholeheartedly.

We love spending time with family and friends because we all enjoy each other’s company so much. We have a very close network of friends who enjoy going out to eat or coming over for dinner. We like to travel to places we have never been to before and we love to eat new things we haven’t tried before. We like going to Christian concerts and we like to play games. We love movies and mysteries. We love to watch college football and college softball.

We want to raise a child together in love. We have been unsuccessful with pregnancy, so we were led to adoption. We are excited to see where this adventure of adoption will lead us in the future.

Favorite Movie:
A Walk to Remember

Favorite Hobby:
Hanging out with Family