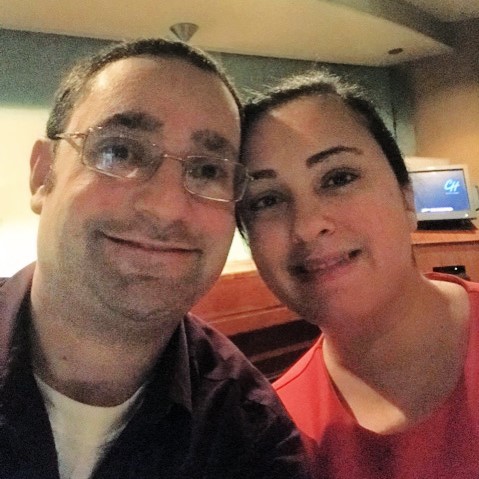 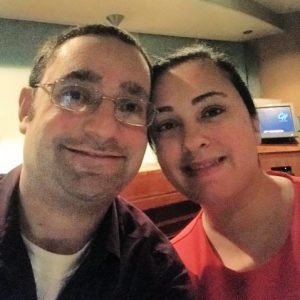 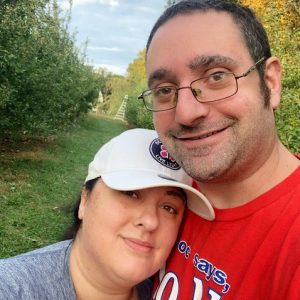 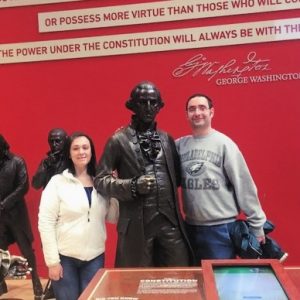 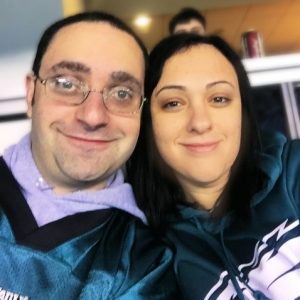 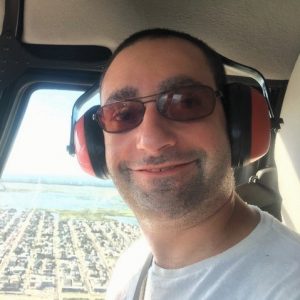 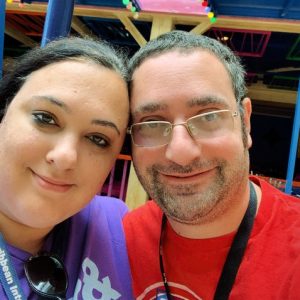 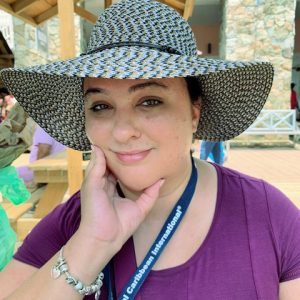 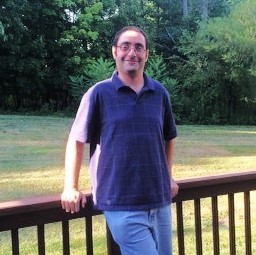 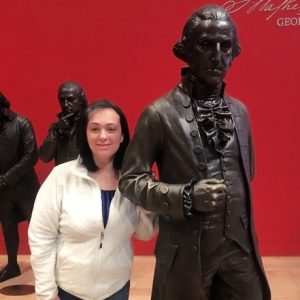 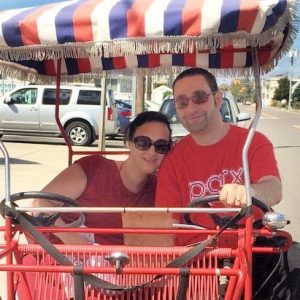 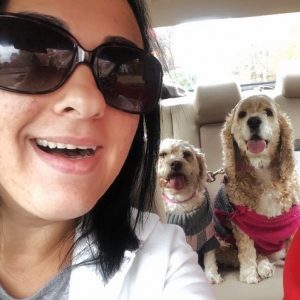 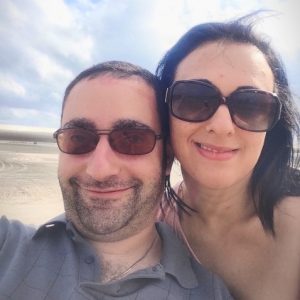 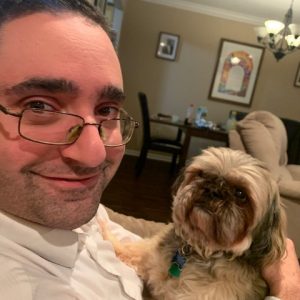 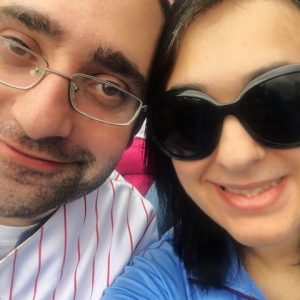 Our names are Benjamin and Renee from Pennsylvania. Thank you for taking the time to read our story and about our journey to adoption. We know there are many stories to read, but please allow us into your world. We have been married for over seven years and have been trying to conceive with no success. The opportunity to become parents and give a child a loving and safe home would be the dream of a lifetime.

We met each other 12 years ago through a dating website. It had to be love at first site because our first date lasted 8 1/2 hours long! We have many things in common, but the hobby we love to do together the most is travel, especially through cruising. Due to the pandemic, we could not take any cruises. However, we decided to take a cross country trip to the Grand Canyon. We also love history and traveling gives us the opportunity to learn and explore the world. Besides traveling and history, we enjoy various music, concerts, sports, comedy, dining out, learning new things and meeting new people. Our little dog, Bear keeps us on our toes and is very lovable like an actual Bear.

Renee is originally from Northeast Philadelphia and lived there most of her life. Her father passed away when she was four from cancer, just three days before his 45th birthday. Her mom and brother raised her and gave her a strong foundation in many things, especially family. Her mom retired early and her brother worked and took on the responsibility of helping to raise Renee. Tragically, Renee suddenly lost her brother this past July.

Family has always been an important part of Renee's life and she has always had a close-knit family. She is very proud of where she grew up, so much so, that she visits with her mom and Ben frequently. Although Renee was brought up in a small family, she has always believed that family has taught her about love, respect and gratitude. As she got older, she decided she wanted to work in healthcare. Renee thought she would major in social work, but after she took a few classes, she decided to change her major and go into Therapeutic Recreation. She graduated from Temple University in 2014 with a degree in Therapeutic Recreation. Therapeutic Recreation uses activities as interventions to address the needs of people with disabilities. She spent all her career in geriatrics and enjoys increasing other people’s quality of life with things that make them happy.

Benjamin is originally from Bensalem, PA and lived there until he moved to Langhorne in 2009. Ben is the youngest of three siblings, both who are adopted. His parents were always very supportive of their children meeting their biological parents. Ben was brought up in a close-knit family who always spent time together, whether it was for holiday dinners or family gatherings. Family has always been an important part of his life. Family has taught him structure, love and empathy for others. Taking after his father who had a passion for math and ultimately became a successful teacher and mentor for 46 years, Benjamin decided to also pursue a math career. He decided to take a different route and pursue a career in accounting. He graduated from Bloomsburg University in 2004 with a degree in accounting and is currently a Costing Manager in a manufacturing company.

We live in a beautiful home, in a development that is within walking distance of two, beautiful parks and playgrounds. Our home has three bedrooms, finished basement, brand new kitchen, large living room with stone walls and a welcoming dining room that looks out onto a beautiful deck. Our development is very diverse with people from different backgrounds. There are many places of worship and cultural landmarks to see. We have a beautiful deck and big back yard with beautiful scenery. The schools are one of the best in the state and are within walking distance.

Since Renee grew up in a small, close-knit family, they have always been able to celebrate holidays and birthdays together. She grew up with her mom, brother and grandparents. Her father passed away when she was 4 years old from cancer. Her mom and brother raised her with love, respect and care in a safe and caring home. Her mom raised her with a sense of pride for her family and her community. Her brother was 15 years older than her. Unfortunately, he passed away in July of 2021. As a small child, Renee always dreamed of having a family of her own when she grew up.

Benjamin is the youngest of 3 children. He has always been very close with his brother who is 12 years older than him. Both his brother and sister were adopted as infants. Growing up, Ben enjoyed watching sports and bonding with his late dad and grandfather. His family was fortunate to take car trips across the country to visit family up north and to learn and appreciate the history of the United States. Besides his father and grandfather, Ben had a very special bond with his late aunt. She taught him some life advice such as to give to others, education is the foundation of success and laughter is the best medicine.

Growing up, we both had family traditions of taking a vacation each year. Ben and his family would take road trips up and down the East Coast. Renee and her family would spend a week in Wildwood each summer. In 2007, Ben and his parents took their first cruise and in 2010 he introduced Renee to cruising. Since we’ve been together, we go on a cruise a year and have traveled to many wonderful places. Due to Covid, we have put this tradition on hold.

Another tradition that we had growing up was spending holidays with family. On each holiday, Ben would go to a different family member’s house to have dinner and celebrate that holiday. Renee’s family would have their family gatherings at her house with her grandparents each year. After meeting each other, our families got together at holiday times.

After several years of unsuccessful attempts at getting pregnant and dealing with some family hardships along the way, we finally decided that we are ready to adopt. We are excited to finally have the opportunity to extend our family.