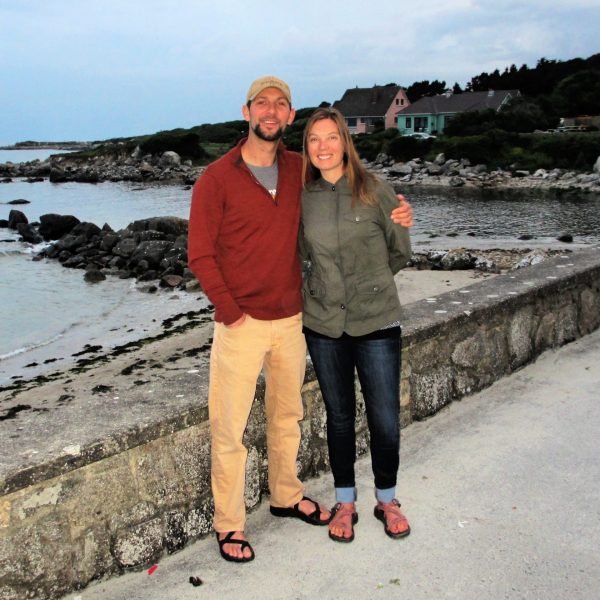 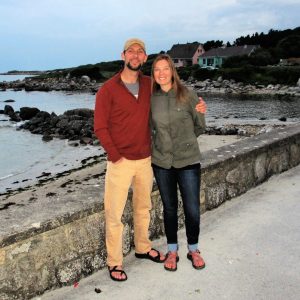 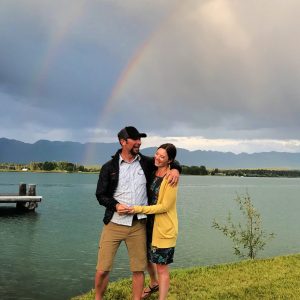 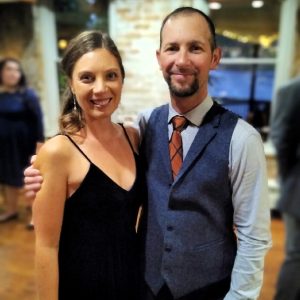 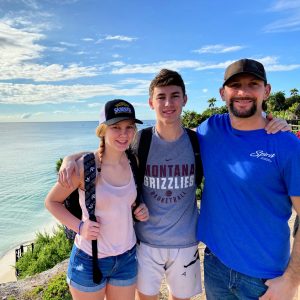 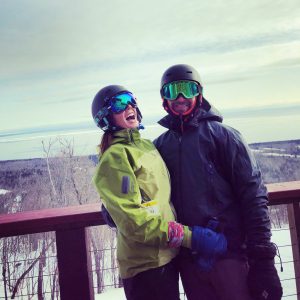 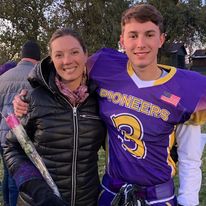 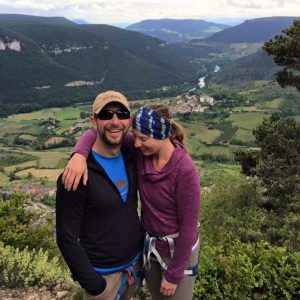 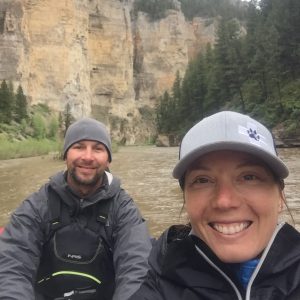 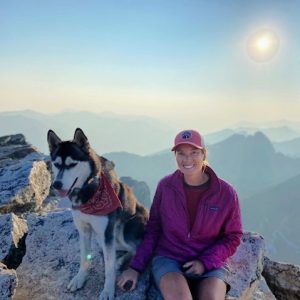 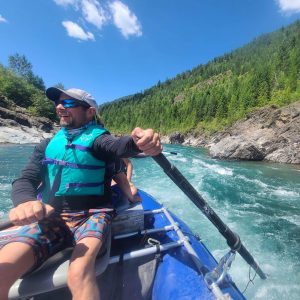 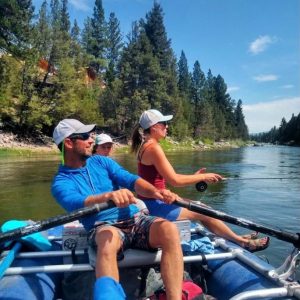 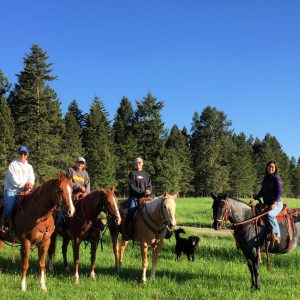 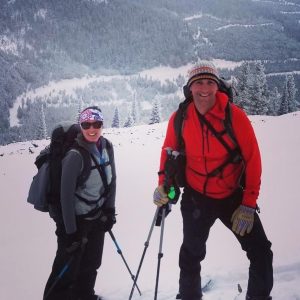 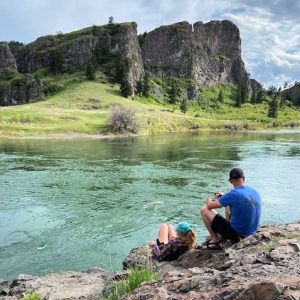 You are brave, strong, courageous and not alone. The choices that you are making are undoubtedly some of the most difficult. We are Wade & Andrea and we want to thank you for taking the time to look at our profile. We feel that the best thing that can be done for our children as adoptive parents and birth mother is to foster a good relationship from the start. We hope for a chance to meet you so that we can hear the hopes and dreams you have for your child. We want you to feel confident in your decision and know that your baby will be raised with unconditional love and support. We desire adoption because Wade can no longer bare children and Andrea has always had a love for children and aspiration to raise her own.

We were both fortunate to be born and raised in Northwest Montana. Outdoor recreation was a cornerstone of our upbringing, as it is for many Montanans. We met through mutual friends in 2008 and shortly recognized a common love for nature and adventure. After recognizing that they truly had a lot in common, their friendship grew into greater feelings and they knew that their love was meant to be. Cliché as it may be, Wade always says that he knew from the minute he saw Andrea that she was his love.

Andrea’s family has always emphasized quality family time. Surrounded by mountains, lakes and rivers her family could be found skiing in the winter then riding horses, whitewater rafting or camping in the summer. Growing up with a family owned and operated health food store cultivated her passion for nutrition and holistic wellbeing. After receiving a business degree she went on to pursue her degree in nutrition and dietetics from Bastyr University in Washington State. Following this, she became a Registered Dietitian and is currently working within the rural setting in Central Montana.

Being the oldest of seven, Wade has always been a role model for his younger siblings. Aside from helping his mother take care of his siblings, he himself could be found in the mountains behind his house out to find some adventures. After high school, Wade enrolled in the Army and was stationed in South Korea as a medic. Once back in the states, he decided to go to nursing school and is currently working as a Flight Nurse in Central Montana.

Wade's previous marriage gifted him with two wonderful children who are not going to be considered kids for long. Elijah is 19 and Evalina is 15 years old. Andrea has known them since Elijah was 5 and Evalina was 3 years old, so she has been a huge part of their upbringing. They have developed strong relationships over the years. Both Elijah and Evalina are thrilled to have another sister or brother despite a significant difference in age. The way they look at it is that family is family regardless of age. What they are looking forward to is sharing their life experiences and making sure that their younger sibling has support throughout their life.

We live in Great Falls, which is located in what we like to call the heart of Montana. We have grown to love Great Falls and have established lifelong friendships. One great thing about living in Montana is that despite living in the third largest city in the state it still has a small town feel.

The Missouri River flows through town allowing for beautiful scenery, extensive bird habitat and 53 miles of trail alongside the river. There is an Air Force Base and one of Montana’s largest hospitals, which provide for cultural diversity. We love this location because it allows easy access to mountains, rivers and lakes.

We purchased a 3 bedroom, 2 bath house 5 years ago. It has a finished basement with a TV room and gear room. Our backyard is quaint with a few raised beds and enough room for our dog Primo to run laps. There is a park across the street, many elementary schools within short distance and the high school is only two blocks away.

We are very fortunate to have the majority of our family in Montana. All of Andrea's family, her mom, dad and sister are in Montana and Wade's mother, two sisters and two brothers are as well. Wade does have one brother living in Arizona, but he has a home in Montana, so we get to see him often.

Christmas is the holiday that we cram in all the play! Our family tradition is to have a Christmas Eve dinner and open gifts so that we can go skiing on Christmas Day. There is always a sledding party with Wade’s siblings and their kids up at his mother’s farm. If the weather is good, we go ice climbing to a special spot that Wade keeps dear to his heart.

Though we have traditional holiday get-togethers, there are occasions when we go on a non-traditional trip. We have spent Christmas in Mexico with Wade’s kids and have spent Thanksgiving and Easter camping and hiking up to primitive hot springs. We find that it is more memorable when we go against the grain.

Wade has two children from a previous marriage, but is no longer able to bare more children. With Wade working at the hospital and often in the NICU he has seen many children who are in need of a good, solid home. This got us thinking about providing a home for a child rather than trying to bring a child of our own into this world. Our hearts are big and we feel that the way our relationship has developed was meant to be. The path to adoption was also meant to be.

Favorite Food:
Sourdough Bread - I recently started making my own!

Favorite Vacation Spot:
Anyplace where I can relax near water

Education:
Bachelor's of Science in Nursing