Skip to content
Everlasting Adoptions Blog
Posted on August 4, 2017 in .

Congratulations to Julie and Mike for finalizing their adoption to daughter, Natalee! They welcomed Natalee into the world on January 23rd. Over the last six months, Natalee has brought immense joy to their lives and they are ecstatic to have their adoption finalized. Adoption often accompanies a long road of emotional ups and downs and waiting, but the journey can end with the most rewarding gift; the gift of a child. 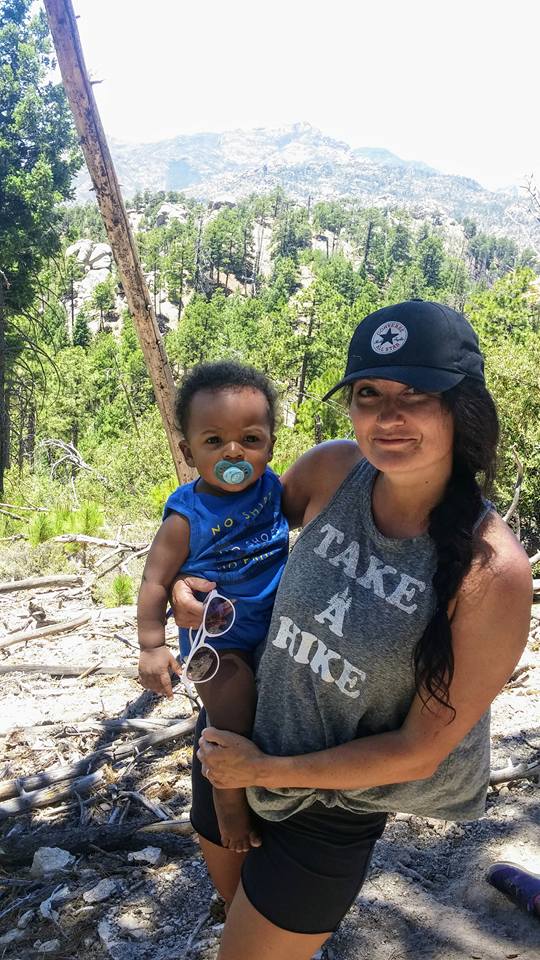 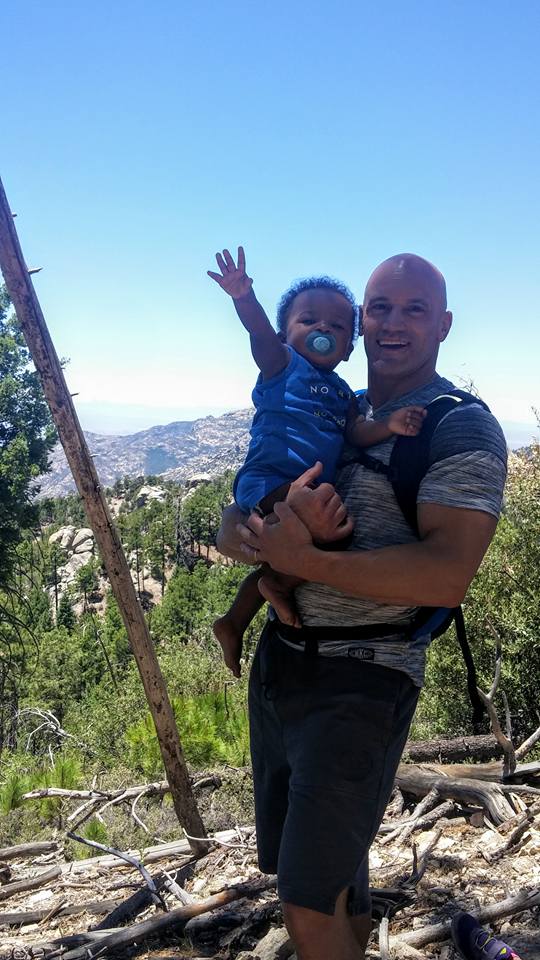 Joe and Kourtney were blessed to welcome Mikaiah into their family a year ago and it has been an amazing journey ever since. Happy Birthday sweet boy.

We are all doing amazing and our sweet Mikaiah is the love of our lives.  He brought so much to our family and it’s been amazing having him. He is probably one of the sweetest babies I’ve ever come across.  You can probably tell from his pictures how joyful he is!! Such a blessing to us. We really are so appreciative for everything you all did. Thanks, Kourtney

Thank you Lisa and Bill for sharing this update and beautiful family photos.

Mila is one and we cant believe it! She is the sweetest little girl and we fall more in love with her every day. This past year has honestly been a joy for us. We’re still adjusting to what it’s like to have a little girl in the house, but she’s been patient with us. Her brothers are her favorite people in the world. No one can make her giggle quite like they can, and it only takes one laugh from them to encourage her silliness. We had the opportunity to go spend time with her birth mom and sisters a few mins ago and it was a joy! We didn’t know what an open adoption would look like, but we have grown to love her birth mom, Jenn, like she’s a part of our family. We spent 5 days together in May and had such a sweet time. We don’t know what it will look like over the years, but we’re confident that our growing relationship with Jenn and her daughter will be an important part of our family forever.

Again, thanks for helping us to find our daughter. Our hearts are so full of love for her! We’re in awe every day of the way we were brought together.

Thank you, Beth and Michael, for sharing this wonderful update with us. Christopher is such a handsome boy and we can’t believe he is already 2! 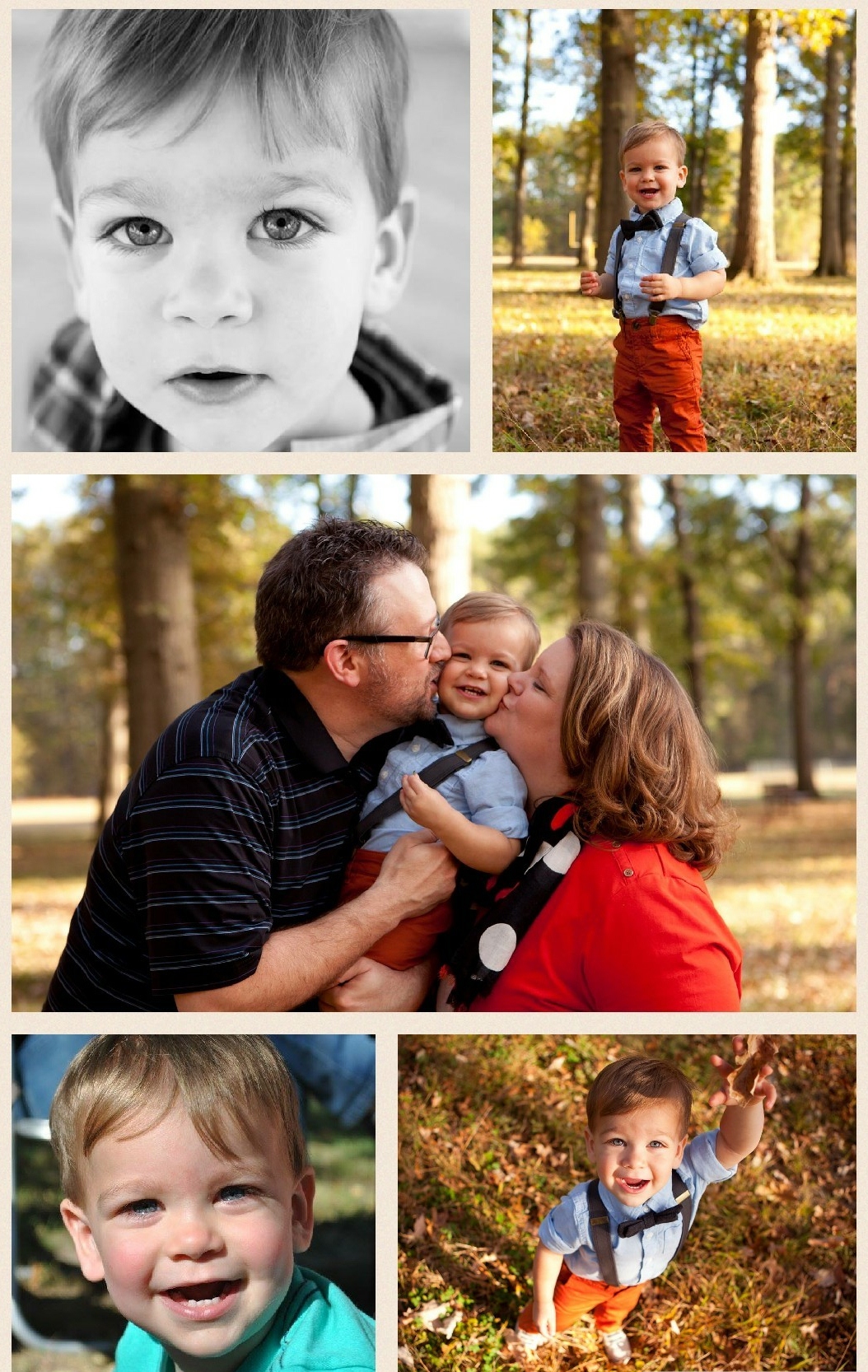 What can I say..things are going GREAT! Christopher is a complete joy. As you can see from his pictures, he is a very handsome fella, but that is nothing compared to his personality. He is silly, smart, daring, brave and fun.  It can be exhausting, but we wouldn’t change a thing!

Two weeks ago he broke his femur!  It was terrible.  But even during that, he was flirting with nurses, making silly faces at Mom and Dad, and just handling it like a champ.  And despite being in a Spica cast, which doesn’t allow him much movement, and certainly no walking or even standing, he is all smiles and sweetness.

What was very touching is that his birth mom, whom we still are in contact with, sent me a lovely text after I told her abut the broken bone.  Basically, she assured me that I am a good mom and that she wishes she was as willing to let her kids be adventurous and explore their worlds they way we do. She said she hopes this little blip on the radar doesn’t change the way we parent him.  It is a lot of stress to not only worry about your child, but wonder if his tummy-mommy sees you as a less than stellar parent.

I know I am gushing, but Mike and I just look at each other every day and ask, “How did we get so lucky with this guy?” He is even better than anything I could have imagined, and we always say, our own DNA could not have made a better kid.

We can’t thank Everlasting enough. As time was ticking on our contract, I know Ceal worked diligently to help us become parents.  He was sort of our last shot. And while it was a difficult process to go through, as we had a couple fall through, I would do it again in a heartbeat to have this guy in our lives.

Posted on March 22, 2017July 20, 2019 in .
We love to receive updates like this from former Everlasting families. What a special way to celebrate your beautiful family with an “Adoption Journey” party. Thank you Blanca and Travis for sharing!
Good Morning to you wonderful ladies.
Hope all is well on your end! It’s been a while since I sent an update on our precious girl Tianna. She’s growing up so incredibly fast it’s hard to believe she’ll be 3 in July! On Saturday we threw an “Adoption Journey” Party that celebrated the day we finalized the adoption 2 years ago today (3/20/17). Our closest friends and family came to share in our joy, they’ve been a big part of our journey from the first day we wanted to adopt. As Tianna gets older we want to show her how positive adoption is, what unconditional love and support is really about.
We started the party with a small ceremony where family and friends got up and said a few words of how blessed we are to have her, how much she’s changed our lives. We know as she gets older she will have plenty of questions she might not feel comfortable asking us. So we asked three of our closest friends to stand with her and accept to be fully be a part of her adoption journey and promise to always be honest with her about the adoption, and to help keep the tradition of the “Adoption Journey” Celebration going.
Tianna is so full of personality and very outgoing, there’s so much light that shines from her. She’s definitely daddy’s little princess and mommy’s best friend. She’s already in an early pre-school where she is learning so much and interacting with kids her own age. She absolutely is fascinated by horses and the Grinch. She still doesn’t grasp jingle bells and Santa Claus is coming to town are Christmas Carols but if she wants to be in the Christmas spirit all year long better believe we are singing with her. We truly believe we have the Best Kid Ever, she’s so funny, loving and caring and warms your heart with just a small smile.
As always thank you for helping to make our family complete. You truly make dreams a reality and we are forever grateful!
Posted on February 16, 2017 in . 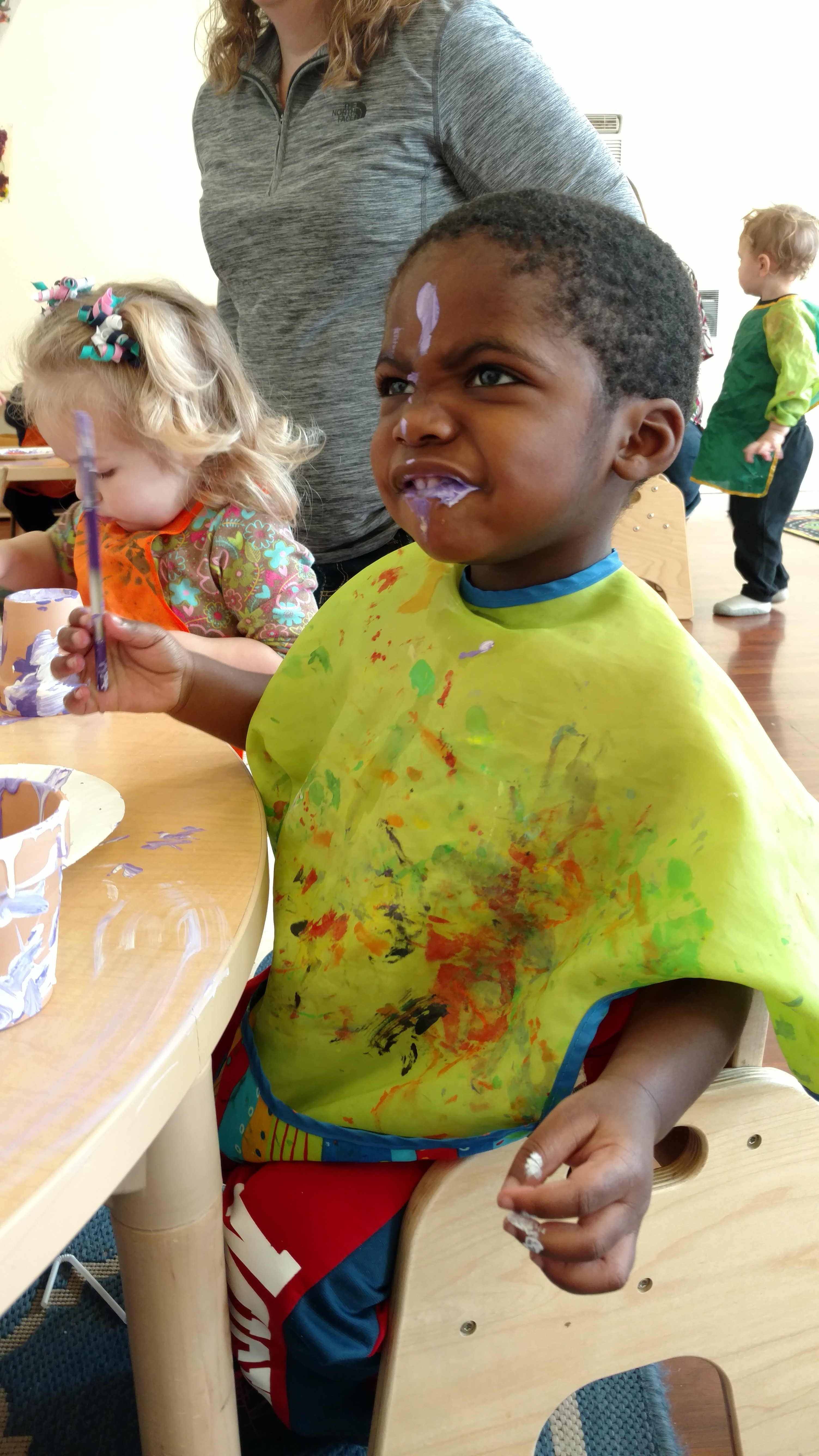 “It is amazing how quickly time flies!  Carter turned 2 last month and he’s doing very well.  He is a happy boy and loves his older brother, school buses, and Lightning McQueen.  We are hoping he learns how to sleep through the night soon though!  We spent his first birthday with his mom and siblings which was wonderful.”

We love receiving updates from our Everlasting Families and of course, seeing all of the pictures! Thank you for sharing, Shana.
Posted on February 9, 2017 in .

We thank Shelly and Kevin for never losing their trust in us, and we thank the birthparents for giving their baby life!  Look at this priceless miracle, Baby JEP,  who is already 4 months old.  No way!  What a beauty he is!!!  Thank you for sharing, Shelly and Kevin!

Congratulations to Mindy and Melissa who successfully adopted their son and daughter through foster care! They were part of the Everlasting family and were matched with a potential birthmother after only 1 month, but ultimately were blessed with the opportunity to foster to adopt. We love to share success stories like this. The adoption journey has so many different paths and we love when families become complete no matter which path was taken to get there.

I hope you’re doing well. A few things. First, we have officially been matched with BOTH of our foster babies for adoption, so we no longer want to be on hold. We feel our family is complete!! We would recommend you to anyone looking to adopt–we appreciate how fast a potential birth mom found us, and your letting us put our application on hold until we found out what was happening with our foster babies.  I’ve included a pic of their cute little faces, just because I can. :)”

We can’t believe it has already been three years since we helped bring him to his forever family. Here is what Kassidy and Brian tell us: Tucker is 3 years old today! We are thankful for you and your company every day. Sending you all of our love! 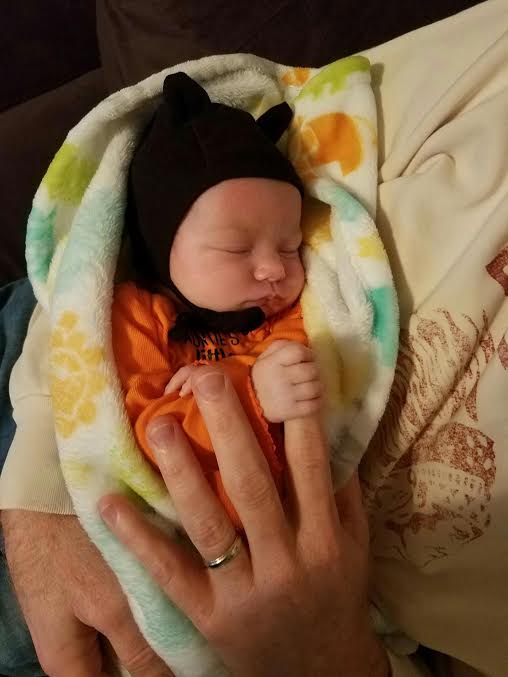